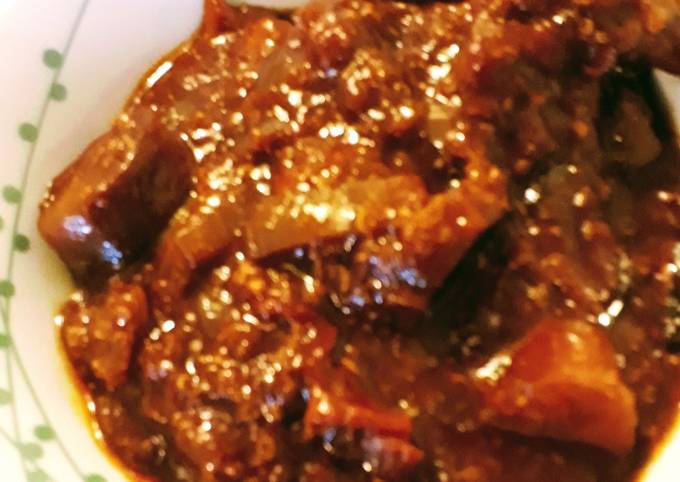 Put the sausages, courgette, carrots, broccoli, pepper, garlic, tomatoes, tomato paste, and a vegetable stock cube into the slow cooker. Add the sausages and onions to the slow cooker then add all the other ingredients and stir. If you don't have a slow cooker cook the same way until the sauce has reduced and thickened. A creamy and hearty vegan sausage stew made with vegan sausage, sweet potatoes, leeks and red kidney beans.

This stew is the perfect vegan comfort food. For the first time on my blog, I bring to you recipe that uses vegan sausage! Roughly chop all the vegetables (except frozen peas) and place in a large bowl. Stir in the flour, herbs and pepper. To the stock add and mix in the Balsamic vinegar, soy sauce, tabasco sauce and tomato puree.