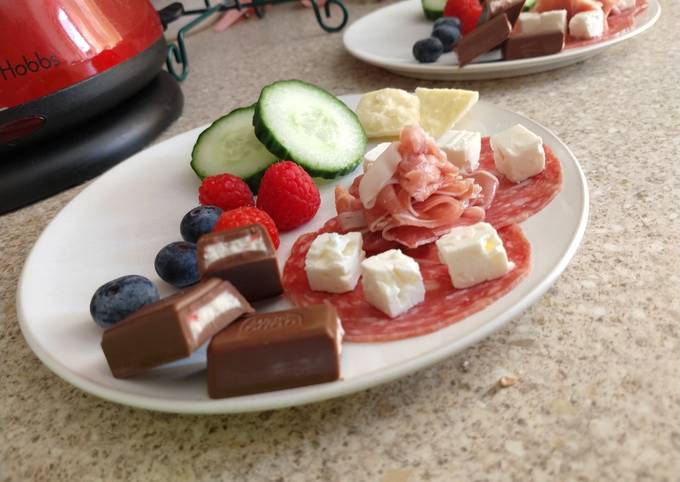 You can have Snack/lunch idea using 8 ingredients and 7 steps. Here is how you achieve that.